Our magnificent costal property occupies one of the closest beaches to the picturesque pueblo of Las Tablas, the capital of the state of Los Santos and cultural heart & soul of not only the province but the entire country of Panama. A beautiful colonial town of adobe houses and tile roofs, here may be found schools, restaurants, markets, hotels, airport runway and a brand new, well equipped hospital. Las Tablas is situated on the east coast of the Azuero Peninsula, which is about half way between Panama City and David. It has been called the "Guanacaste" of Panama; traditionally agricultural with a strong cultural identity and many well-attended, public festivals & celebrations that bring tourists from all parts of Panama and Latin America. There is a new, 4-lane highway completed in 2013. So now you can drive from Panama City or David all the way to Las Tablas, exclusively on a 4-lane highway. 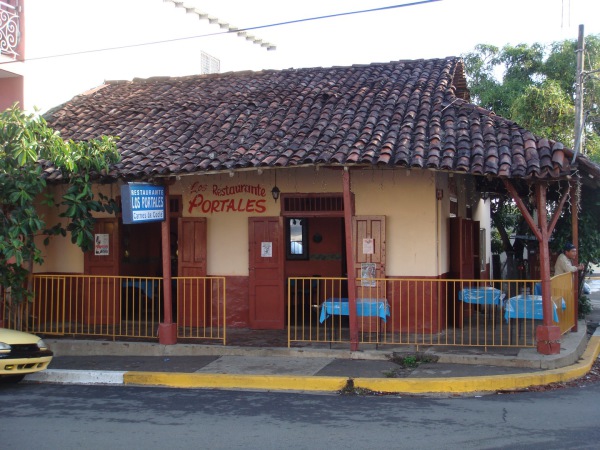 Las Portales, traditional restaurant in the center of Las Tablas. You can still get their daily lunch special for about $1.00! 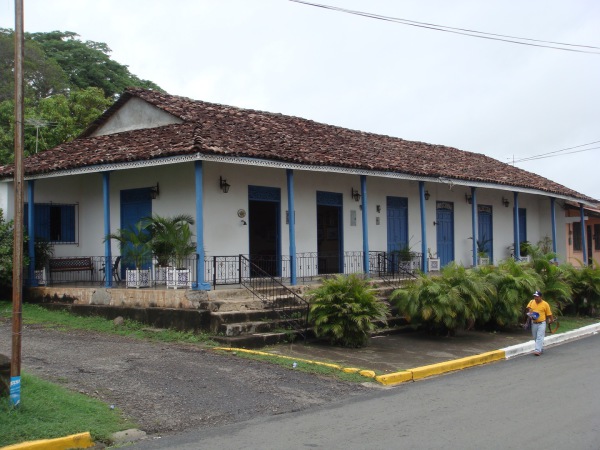 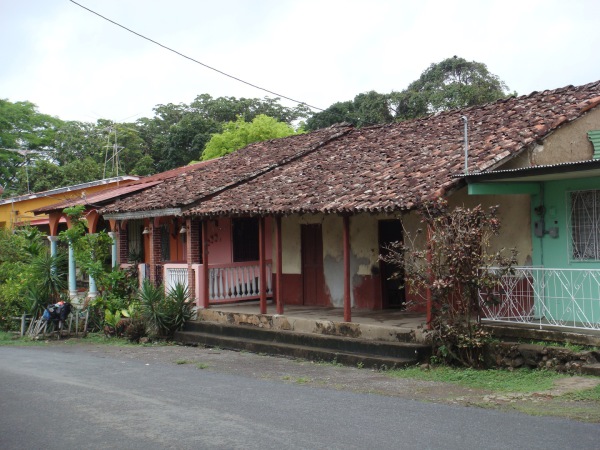 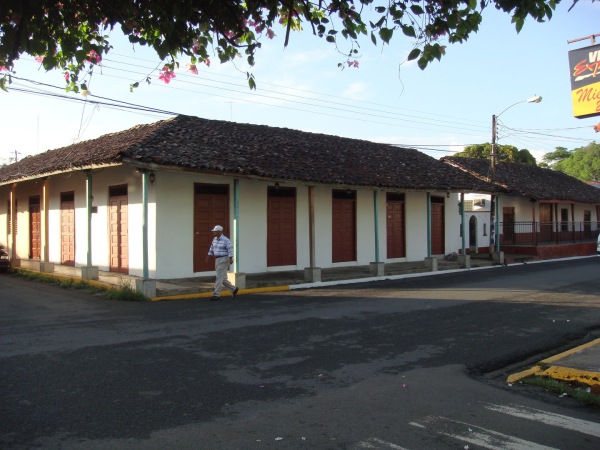 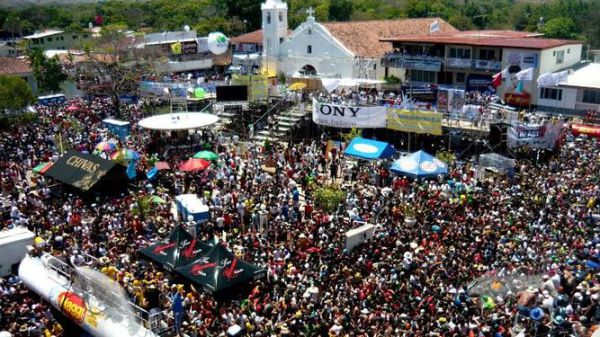 The sleepy town of Las Tablas wakes up during Carnival week! 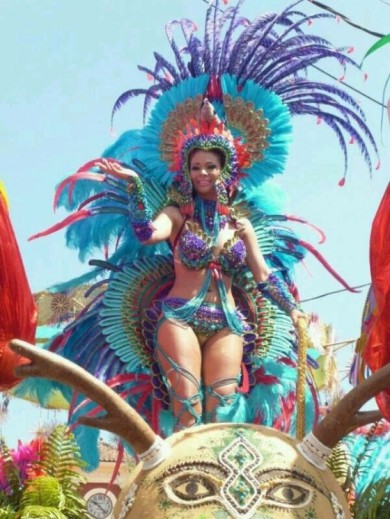 Floats and costumes to rival Rio! 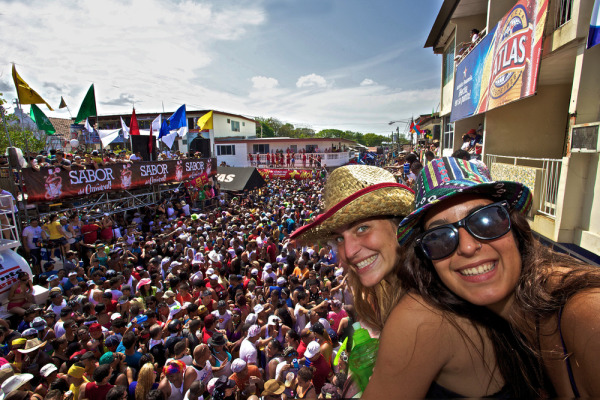 Tourists flock to town from everywhere... here two Gringas above the revelers. 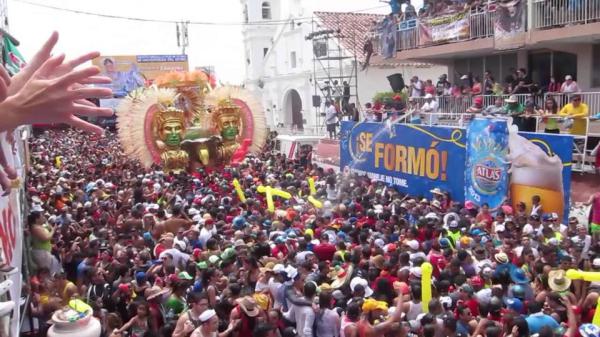 It's hot, it's steamy and everybody gets wet! 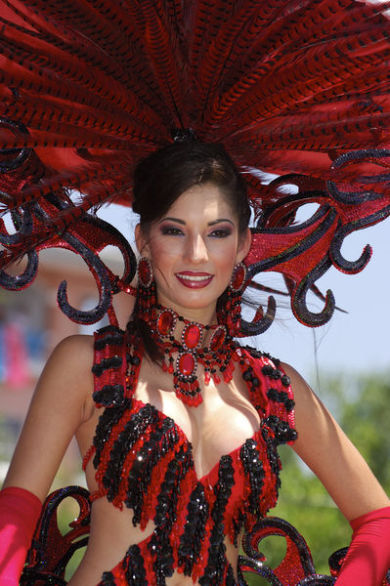 Las Tables is the cultural heart and soul of Panama.

Unique among properties in the area, our land has fresh water at the surface, almost centered on the property in the form of a pond that runs in a stream east to the ocean! While adding topographical interest, it also yields an excellent, tropical landscaping potential.